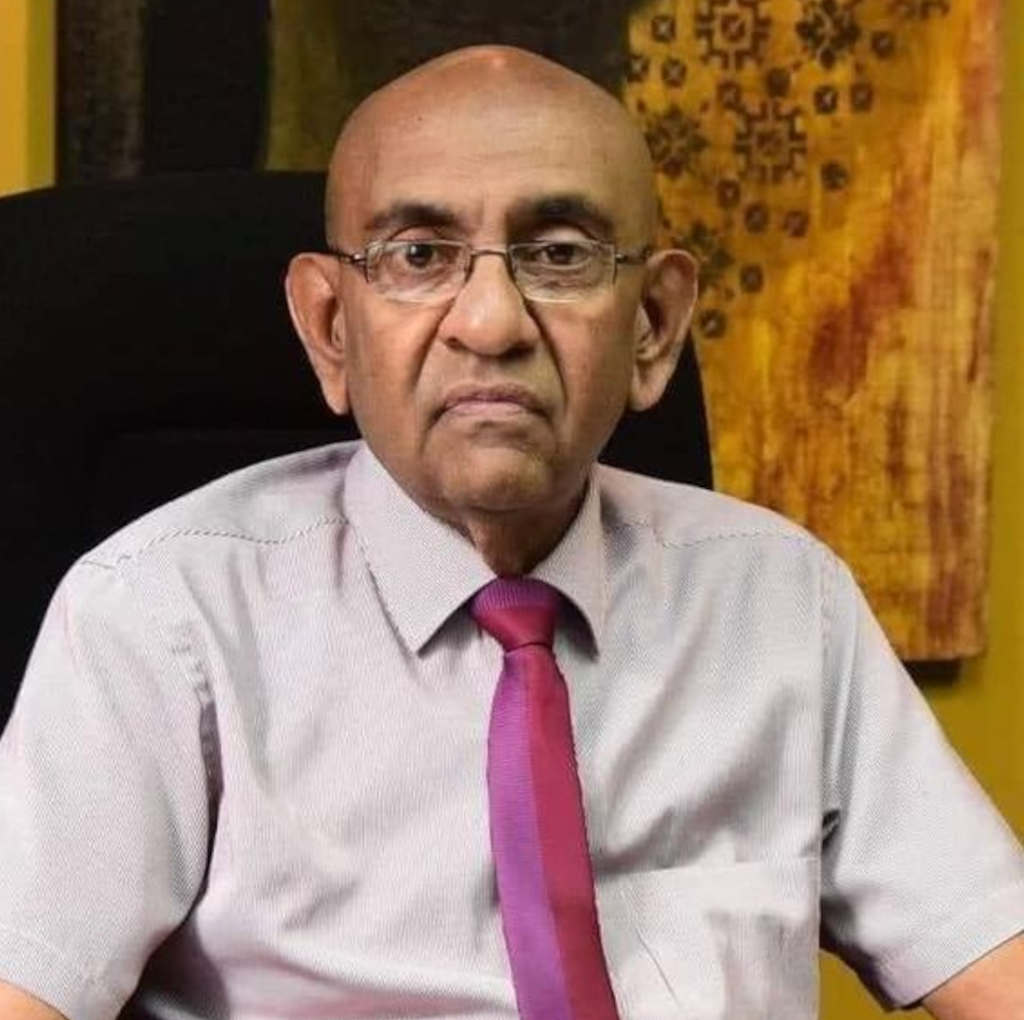 Mahilal Seneviratne a well-known journalist passed away at the age of 65. He was an old boy of Royal College and began his career as the Editor of ‘Siya Rata’ the official newspaper of the UNP.   He was the Press Secretary of the Leader of the Opposition Sajith Premadasa when the latter was appointed as the minister of housing.  The late Mr.Seneviratne was attached to the media section at the Opposition Leaders Office during the former Prime Minister Ranil Wickremesinghe’s tenure in that office.