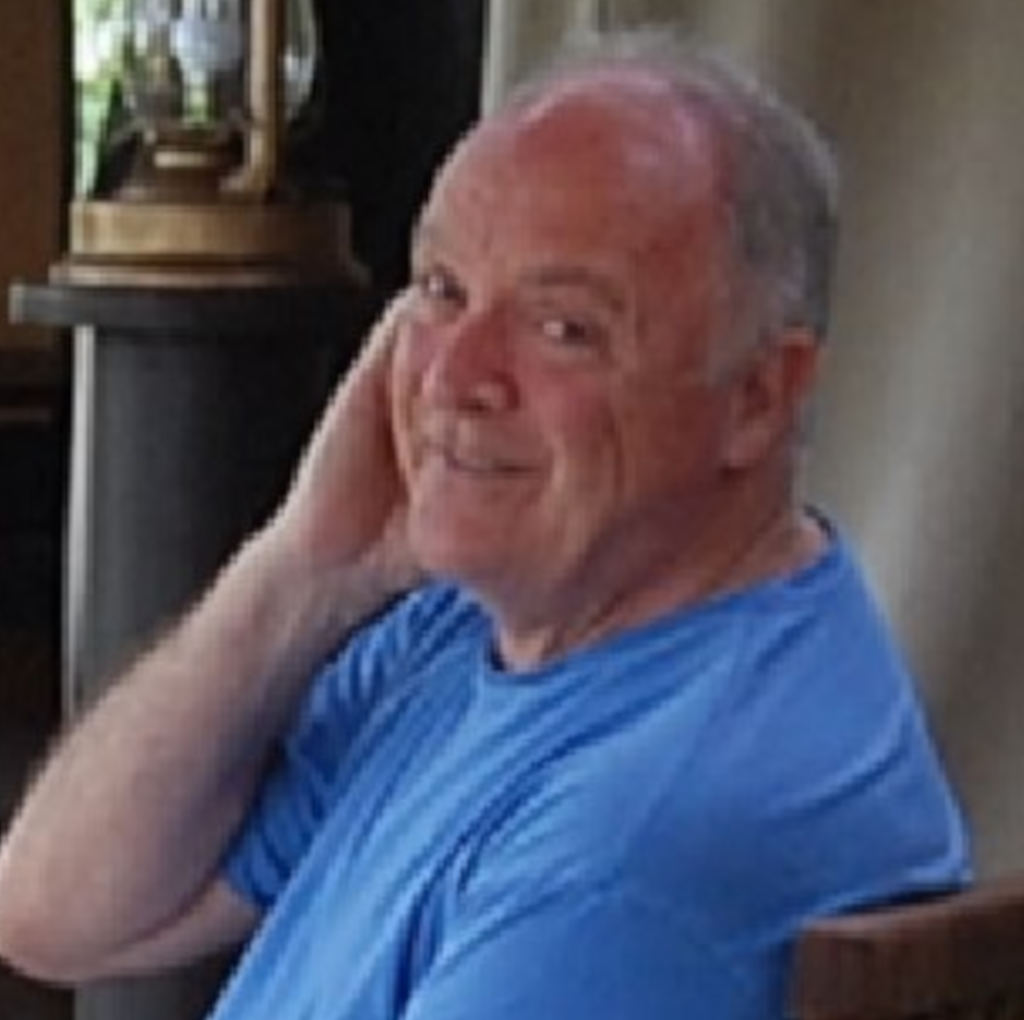 The best and most beautiful things in the world cannot be seen or touched – they must be felt with the heart.

Blessing Service and Cremation in the care of Mahinda Panagoda at No 400D New Kandy Road, Thalangama 1020 Sri Lanka on Tuesday 16 March.

Eddie was born in Liverpool to the late Mrs. Jean and Mr. George Edward George. He enjoyed a happy childhood and upbringing as a Roman Catholic alongside his late younger brother, David.

As a young man he was a ‘Mod’ and nicknamed ‘The King’ because he was very tall and handsome. Eddie and Patricia married in 1969 for 18 years and had two children, Sharon and Zoe. Eddie completed an engineering apprenticeship and took the opportunity to relocate his family and work in Poole, Dorset where he lived for most of his life until moving to Bulgaria in 2015 where he made new friends and built a beautiful cabin before moving to the beautiful island of Sri Lanka in April 2019. Like his dad, Eddie was a lifelong Everton football supporter and played footie, squash, tennis and snooker. He also enjoyed cricket and rugby. Eddie loved nature, cartoons, comedy, pop music and having fun. As a mature adult Eddie embraced Buddhism and did many charitable acts. He is survived by his daughters and his grandsons Tobias, Oliver and William.

Eternal rest, grant unto them, O Lord, and let perpetual light shine upon them. May the souls of the faithful departed through the mercy of God rest in peace.